This event marked the start of the new era of street races, produced by Gayotto Sports between 2000 and 2004, in Rio de Janeiro (RJ). During these years, the number of participants went from 1 thousand to 12 thousand, taking place somewhere with no prior history of street racing competitions, that is, Aterro do Flamengo.

The Petrobras Relay Marathon offered great new features at the time, like the timing chip device, relay baton and the new remarkable system of relays. The consultation services granted by Gayotto for the development of an aggressive media plan, involving the main communication outlets in Rio de Janeiro, has also been remarkable, with the creation of the ‘’Vamos Correr BR’’ program, which proved very successful and focused on the quality of life of the company’s employees, therefore encouraging the practice of sports.

With the consolidation of the success formula created by Gayotto Sports to transform an essentially individual sport into a competition between teams, in 2000, the company launched the Petrobras Relay Marathon, which in only 4 years became the third largest street race in the country – behind only the Pão de Açúcar Relay Marathon (also promoted by the company) and São Silvestre – one of the most important races in Latin America, due to the numbers and the location where it takes place.

With the city of Rio’s natural calling for the holding of street events, Rio’s Relay Marathon possesses all of the ingredients necessary to become one of the most important races in the country, giving the sponsoring company’s brands a visibility that is up to its expectations and size, further establishing them as the promoters of the development of sports and of the quality of life for all Brazilians. 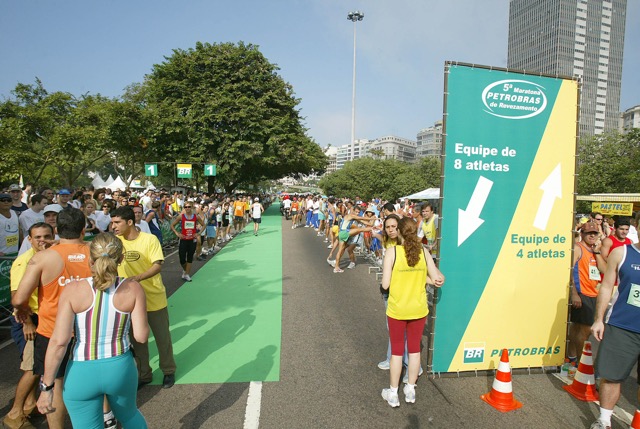 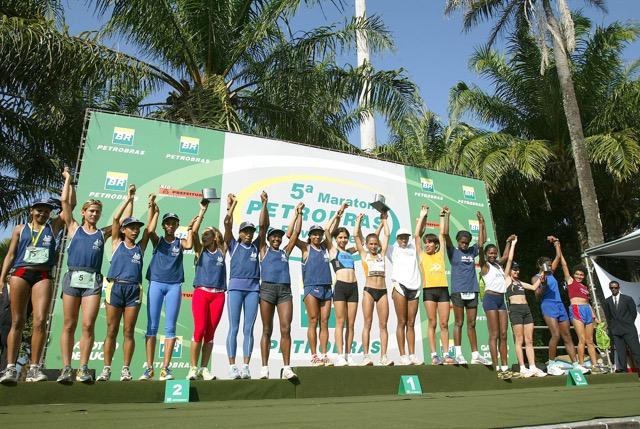 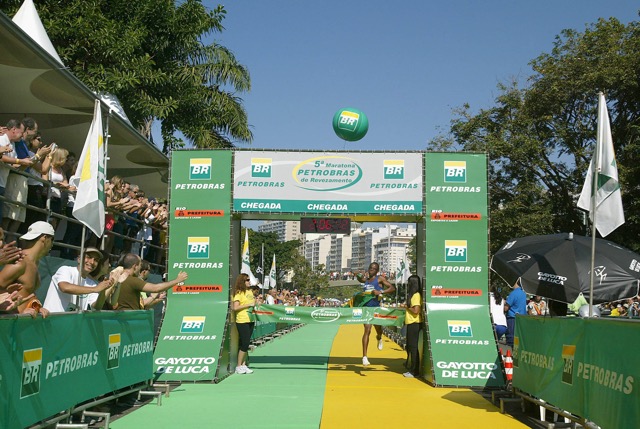 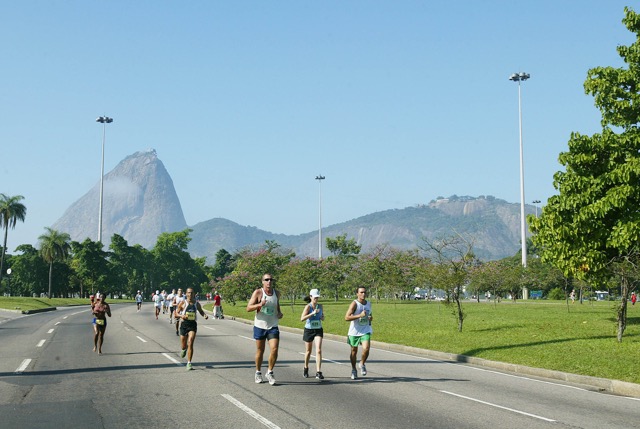 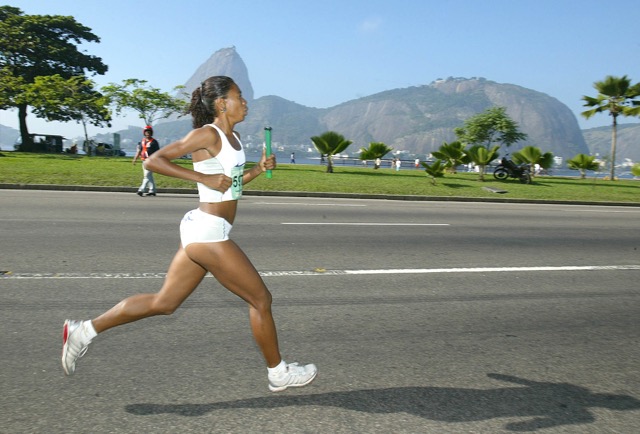 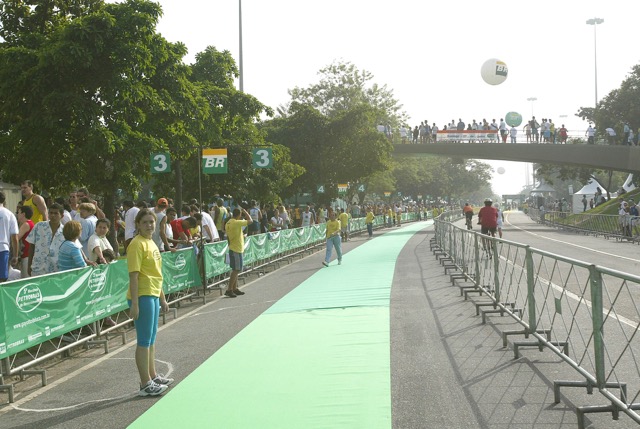 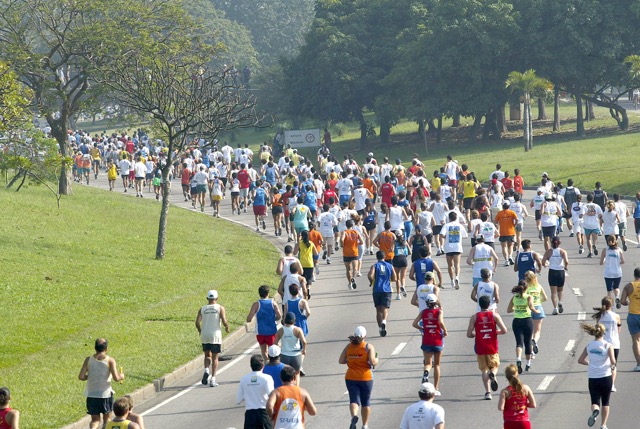 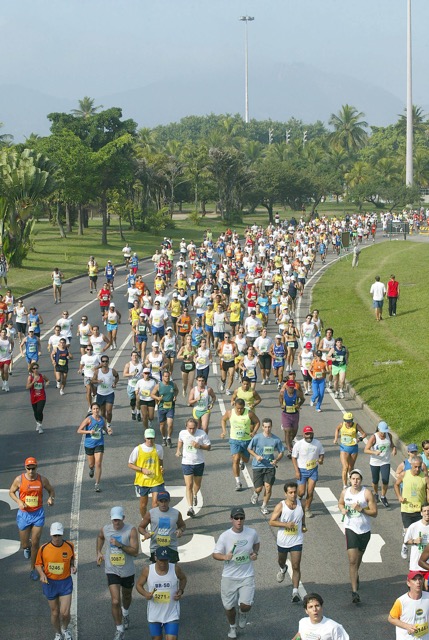 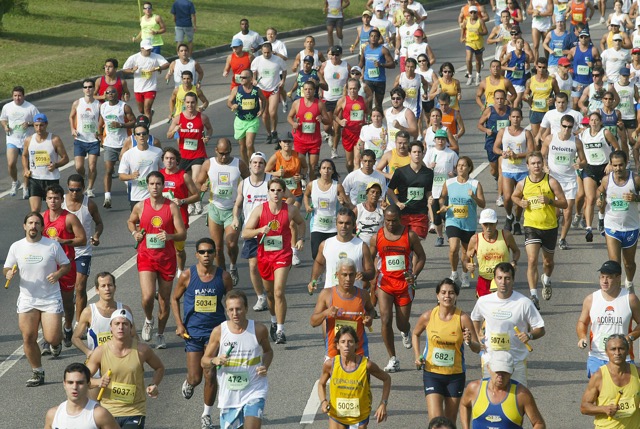 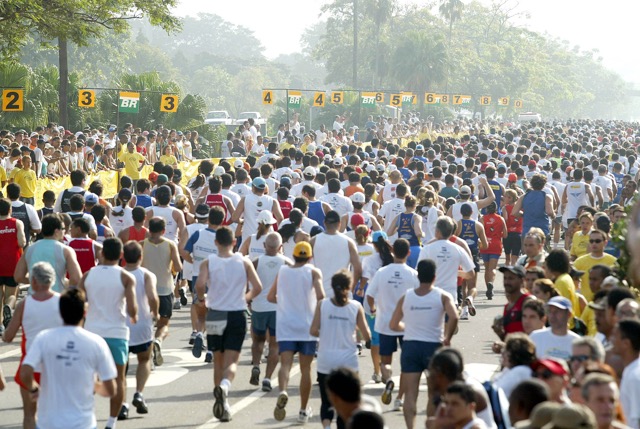 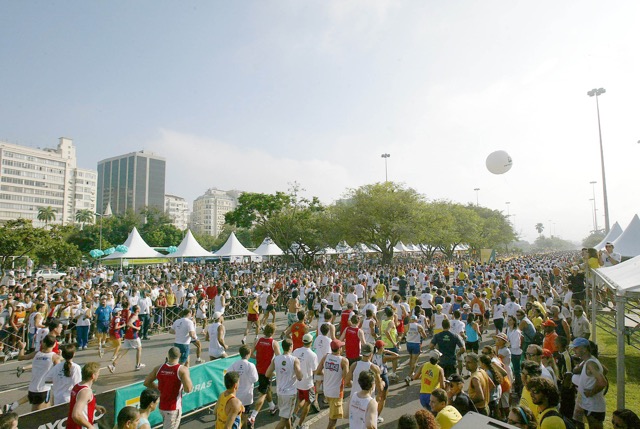 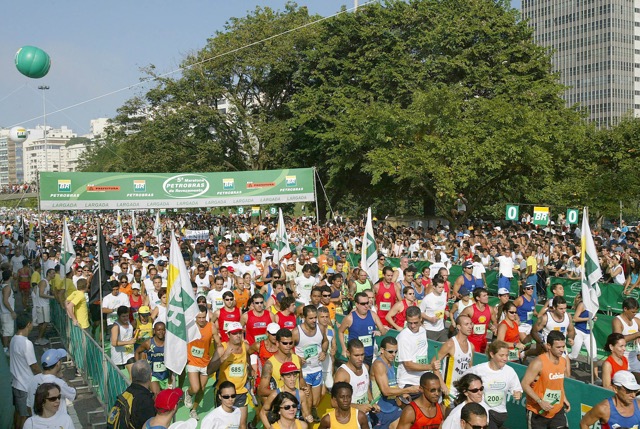 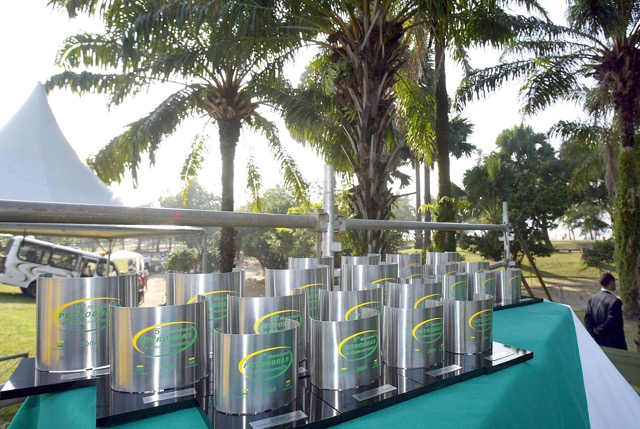 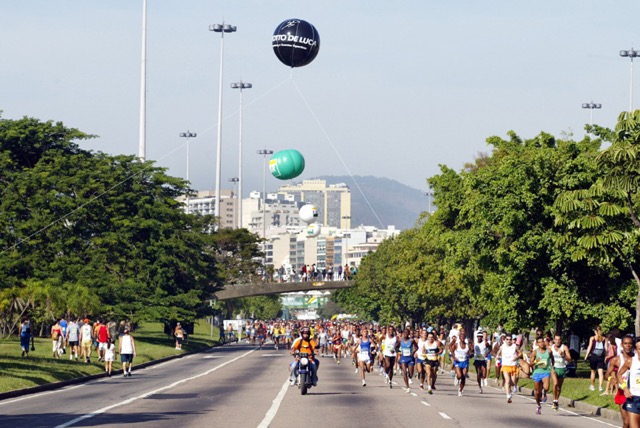 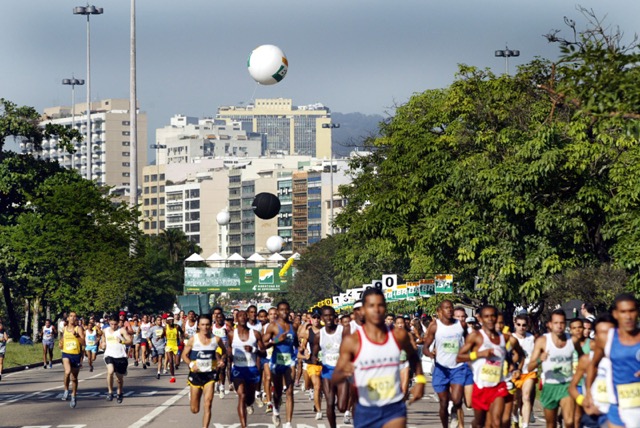 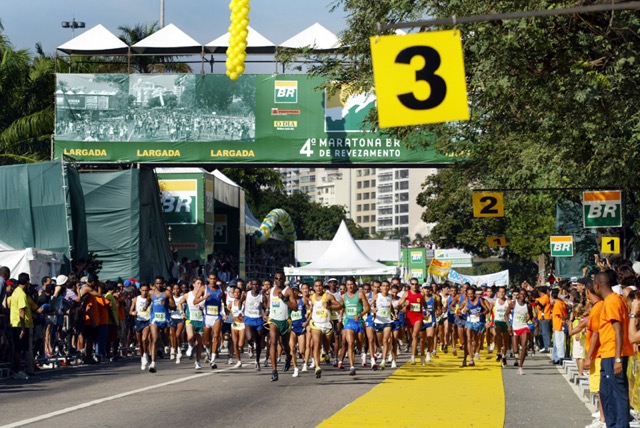 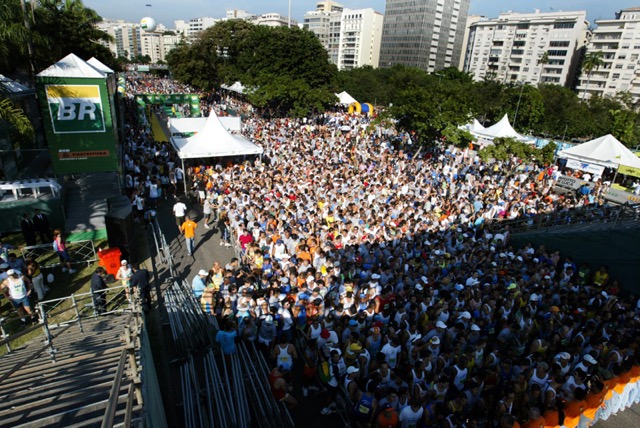 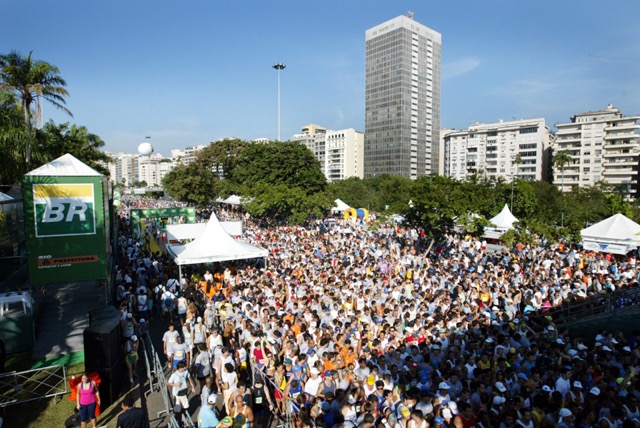 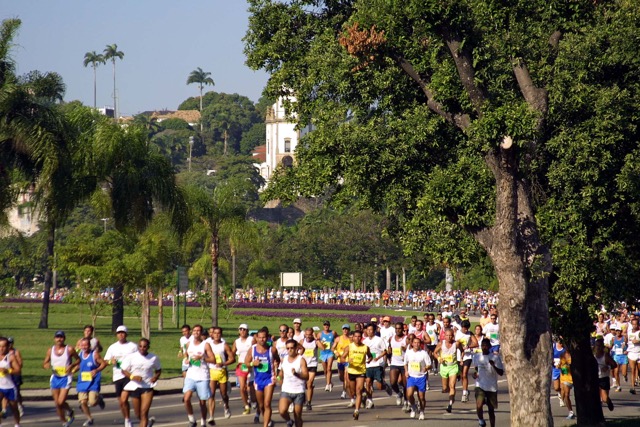 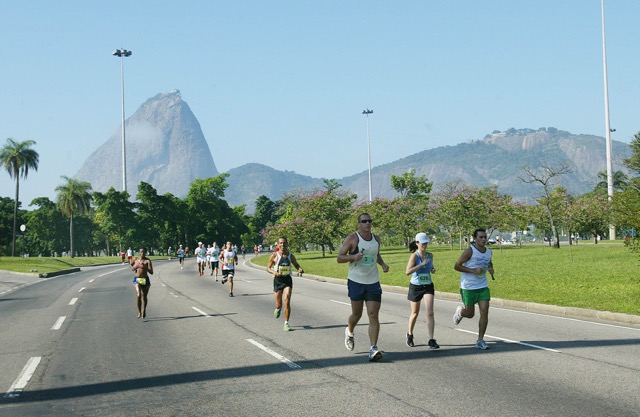 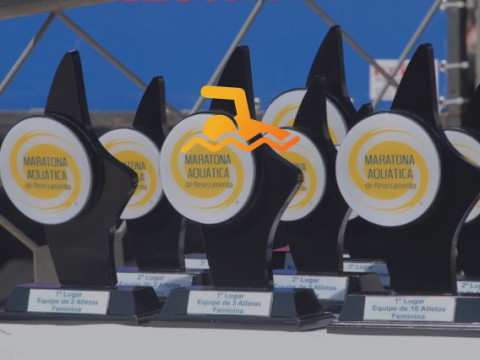 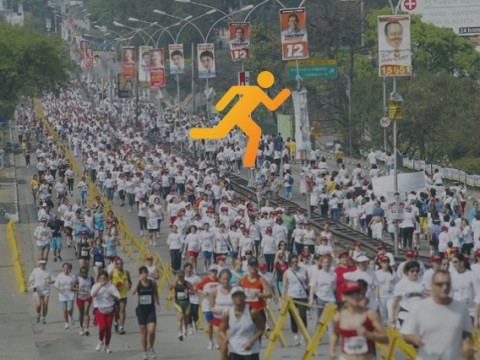 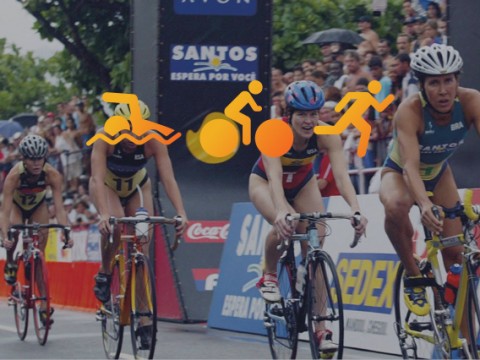 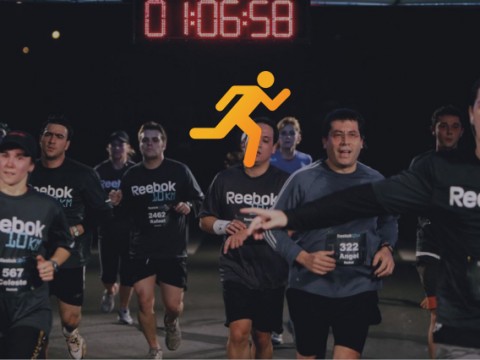